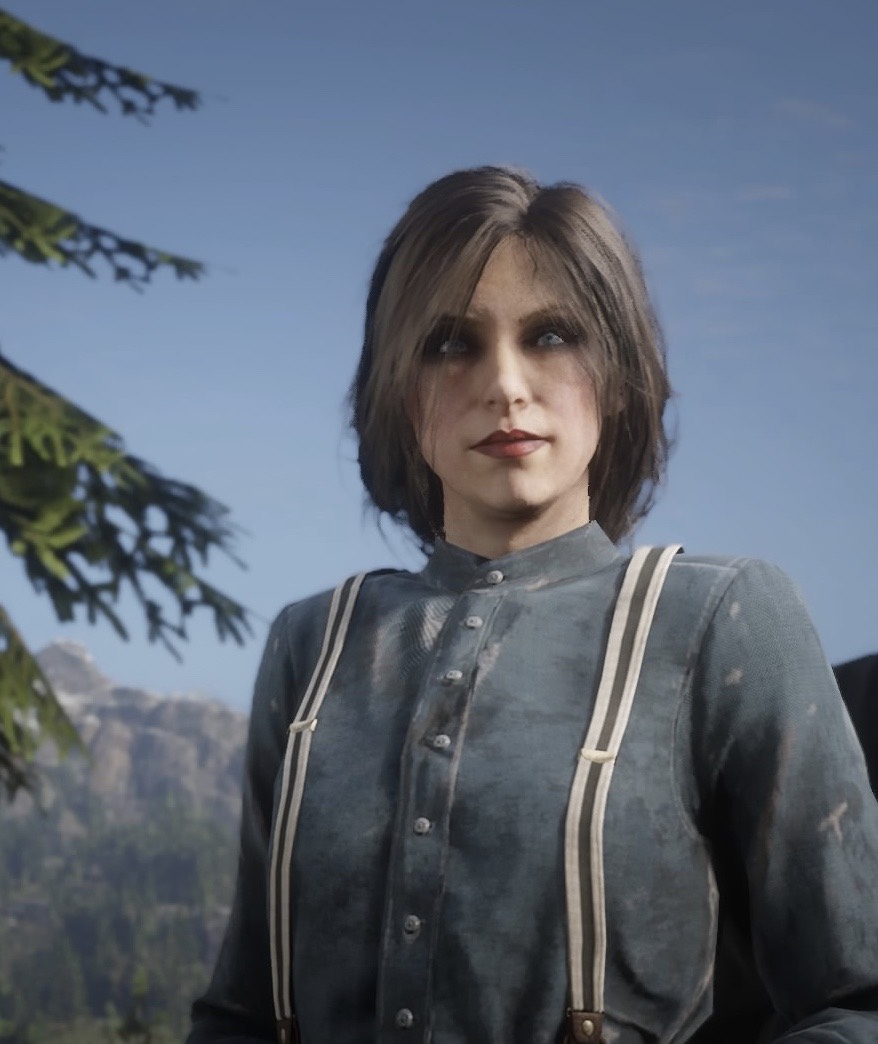 When the Red Dead 2 Online Beta started in November of 2018, I happily came home from work, powered on my PlayStation and created a character. I was so excited to play in the world of Arthur Morgan with my own created character. At that point, I beat the main story and was starting a second play through, so I was excited at the aspect of something new.

I started playing with a couple of my friends, but they slowly stopped grinding and left for other games. I kept playing… I was hooked.

In the early days the griefing was frustrating. The players could see your icon across map and chase you down and kill you. I finally had enough and joined a group that would hop in your session and grief the griefer – in the name of justice and maybe revenge.

When my brother finally started his Red Dead Redemption Online character, I was 10 levels ahead of him. I showed him the ropes and we had a wonderful time hunting and exploring.

Red Dead Online is officially out of Beta mode, and I am still loving and adoring it.

My brother and I both created new characters (I wasn’t stoked about how my first one looked) and are now almost the same level as our previous ones.

We frequently hunt, fish and explore the wild west… hopping off our horses to walk a trail – going off road and laughing when we have random shenanigans and defending each other when griefed.

Griefing has been reduced (for me at least) by the option of going “defensive” as well as the fact that your icon isn’t shown on the map unless you are in a certain distance from another player.

They’ve also added stranger missions, random encounters and enough free roam missions to keep the game fun if you want to do more than hunt.

Free Roam events are a blast as well. I love the fishing one, and though I have yet to try the Wild Animal Kill challenges, I’m looking forward to it.

There are also lots more PVP based game modes available for play – and I’m excited about that. I sat down one night and played a couple of matches of the showdown series and made enough money to buy a new revolver!

I’m excited to see what the future brings for this game (here’s hoping we can buy a house with our posse!)